Leveling Temples and Tels in Gaza

Today Gaza is rich in archaeological artifacts but poor in livable space, so the city leaders and developers continue to level tels in favor of new construction.

Where “Indiana Jones” Gets Archaeology Wrong 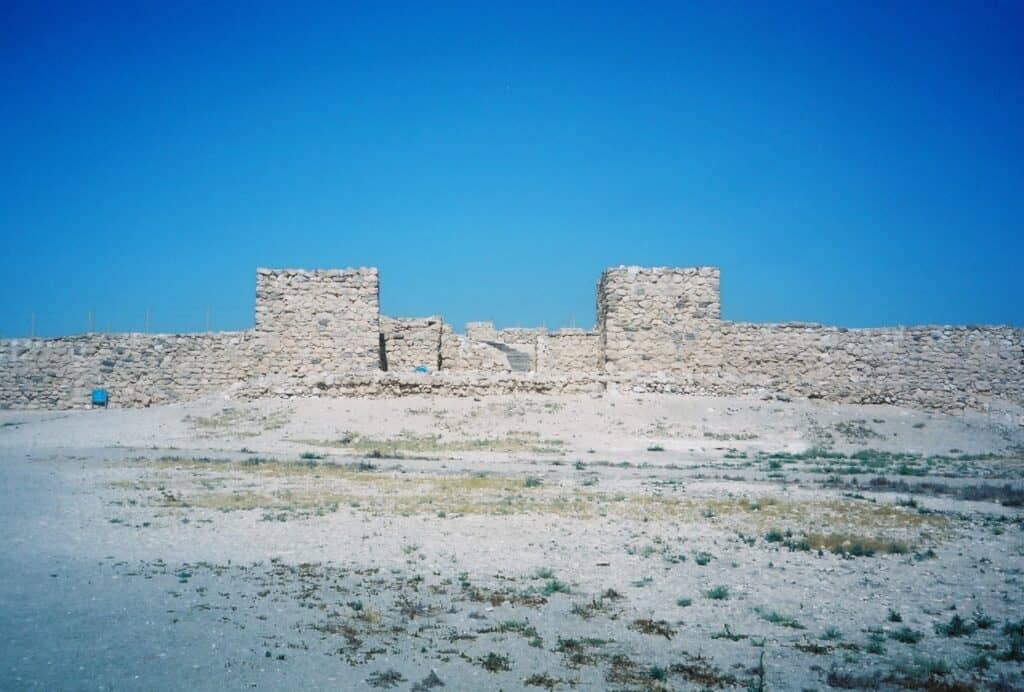 When you imagine an archaeological site, do you see white tents, pith helmets, and sand dunes? Is the dig director a middle-aged man with a thick British accent, bossing around his local workers and charging into newly opened tombs with abandon? That image isn’t too far from the truth of the late-19th- and early-20th-century excavations […] 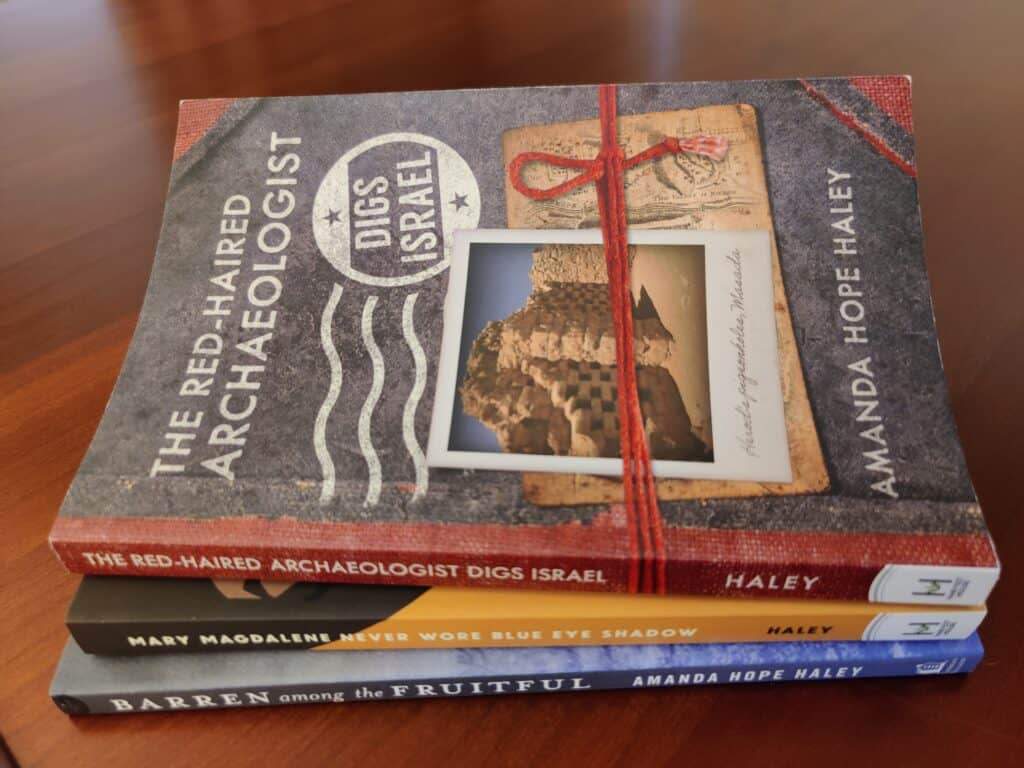 An announcement of Amanda’s new book series, The Red-Haired Archaeologist.

When Truth and Tradition Collide 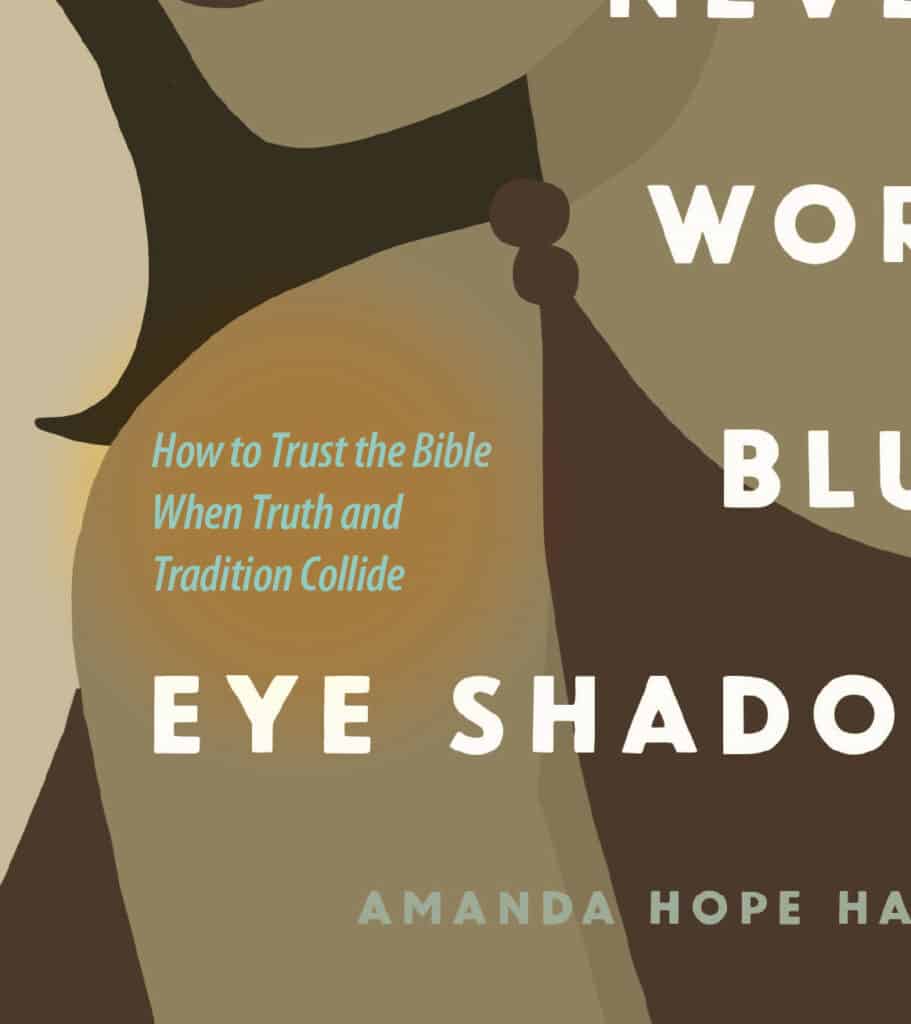 We all are empowered to study the word of God, and it is okay to ask questions of His text and our traditions. 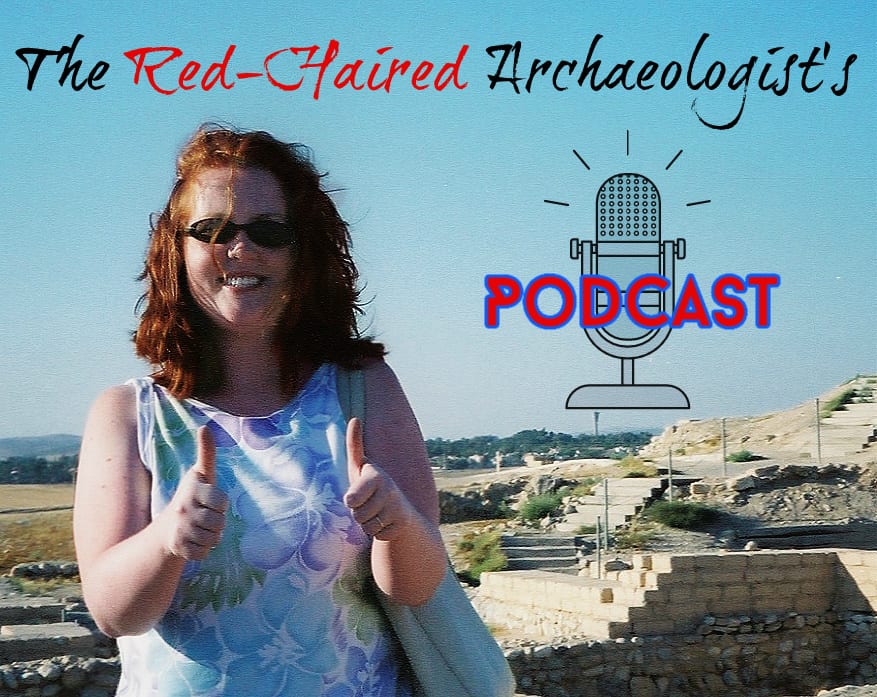 Season 1 of The Red-Haired Archaeologist Podcast has been re-edited!

Love and Light in the Dark

God wants to use all of us to reconcile His people to Himself from wherever we are. 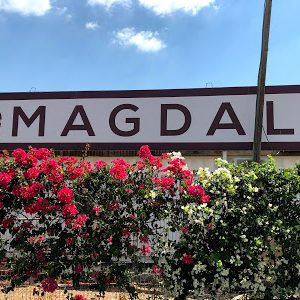 Once excavation and restoration are complete, Magdala will be a dazzling example of maritime society in the ancient world. 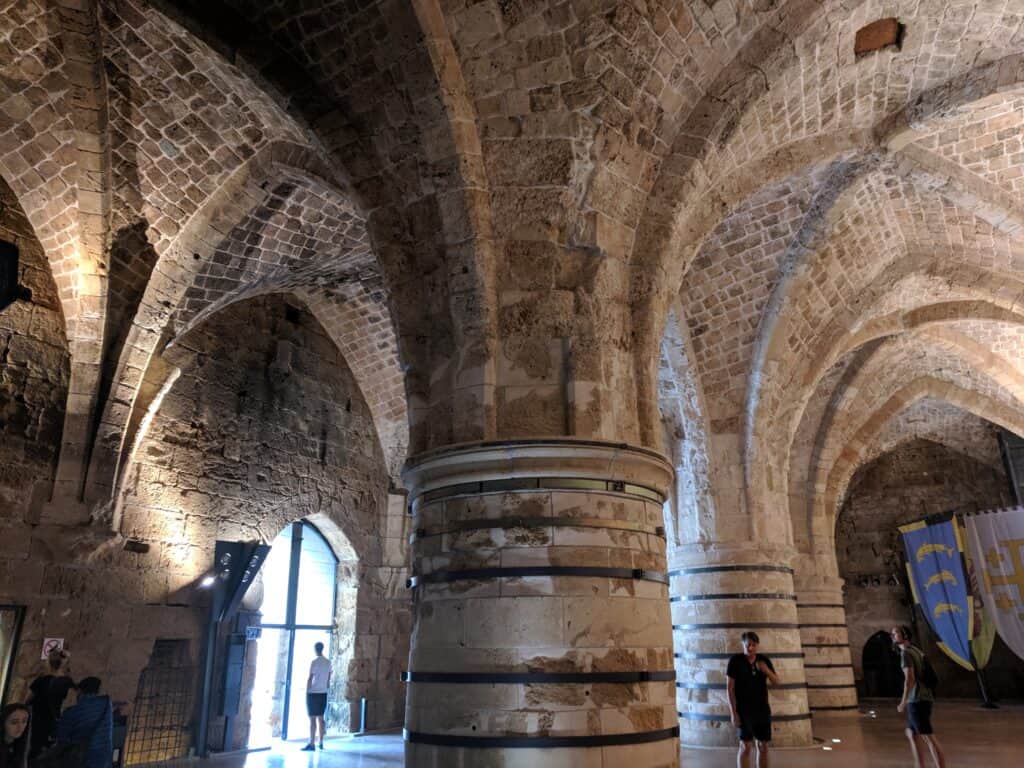 During the Crusades, both the Templars and Hospitallers were warriors, but their spiritual fathers and daily activities put them in fierce opposition with each other.

We are digging in dirt that last saw daylight long before David or Saul were kings in Israel.

I have adopted a new motto for myself: Happy-Crazy-Busy. If I’m not working, then I’m thinking about working. It’s crazy, but I am so happy knowing I’m exactly where God wants me to be at this moment.

As an Amazon Associate, I earn from qualifying purchases.

We use cookies on our website to give you the most relevant experience by remembering your preferences and repeat visits. By clicking “Accept All”, you consent to the use of ALL the cookies. However, you may visit "Cookie Settings" to provide a controlled consent.
Cookie SettingsAccept All
Manage consent

This website uses cookies to improve your experience while you navigate through the website. Out of these, the cookies that are categorized as necessary are stored on your browser as they are essential for the working of basic functionalities of the website. We also use third-party cookies that help us analyze and understand how you use this website. These cookies will be stored in your browser only with your consent. You also have the option to opt-out of these cookies. But opting out of some of these cookies may affect your browsing experience.
Necessary Always Enabled
Necessary cookies are absolutely essential for the website to function properly. These cookies ensure basic functionalities and security features of the website, anonymously.
Functional
Functional cookies help to perform certain functionalities like sharing the content of the website on social media platforms, collect feedbacks, and other third-party features.
Performance
Performance cookies are used to understand and analyze the key performance indexes of the website which helps in delivering a better user experience for the visitors.
Analytics
Analytical cookies are used to understand how visitors interact with the website. These cookies help provide information on metrics the number of visitors, bounce rate, traffic source, etc.
Advertisement
Advertisement cookies are used to provide visitors with relevant ads and marketing campaigns. These cookies track visitors across websites and collect information to provide customized ads.
Others
Other uncategorized cookies are those that are being analyzed and have not been classified into a category as yet.
SAVE & ACCEPT